Michael has been working as a freelance web developer since 2004. He has been involved in hundreds of web development projects during that time. These days he specialises in a PHP based framework called Laravel.

Below is some of the projects he have worked on recently: 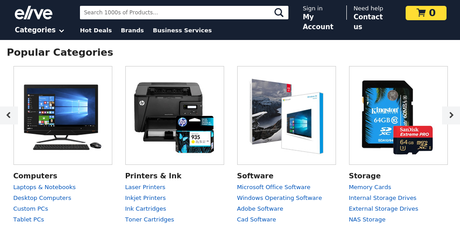 One of New Zealand's largest eCommerce websites selling IT related products. The website lists thousands of products online and handles hundreds of orders per week.
The website was originally built in 2004 and has evolved and improved over time. 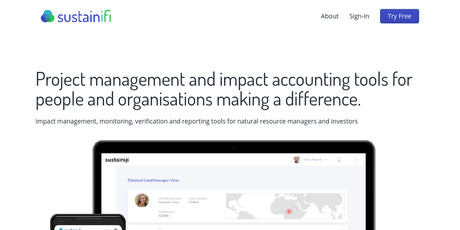 Michael helped develop an environmental accountancy system from the ground up over a 3 month period in 2019. He led a team of four developers and conducted 12 sprints over 12 weeks. The project was delivered on-time and to budget. The company was short listed for investment from Y-Combinator in 2020. 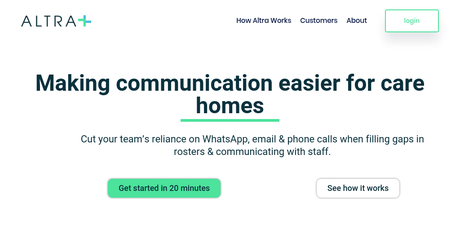 Michael helped develop unique features for a communication platform for Irish Nursing Homes that helps managers organize shifts for their employees. He worked within a Scrum environment with other developers building many features to aid with improving efficiency with filling shifts for care workers. 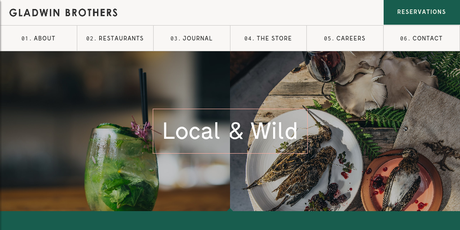 Michael built and manages 5 different websites for a London based restaurant group. As part of the development, He has built software allowing their customers to reserve tables and order delivery, During COVID-19, I helped build a Click and Collect software for the restaurants to stay open during a challenging time. 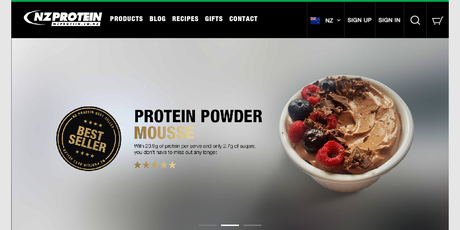 Michael helped develop the first version of the website in 2011 and recently helped upgrade and convert the NZ Protein website from CakePHP to Laravel. He developed an advanced management system for the company to handle and process hundreds of orders per week. 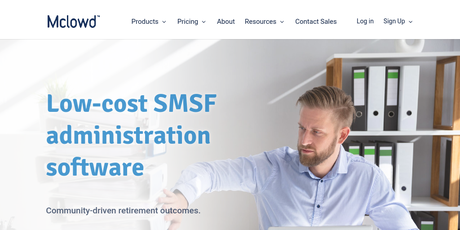 Michael joined the Mclowd team in 2017 and originally implemented a wrapper solution to migrate their existing vanilla PHP code base to Laravel. Since then, He has helped with hundreds of features enabling the company to boost revenue.

If you are looking to work with an experienced freelance web developer, please get in touch.